There is no industry that the pace of the evolution of business is more astounding than in the tech arena. The demand for developers is high and has been projected to grow 17% over the period 2014-2024 which translates to greater competition for the best developers.

Another growing trend is the rise of distributed teams with a massive 60% of the workforce estimated to be remote by 2024. 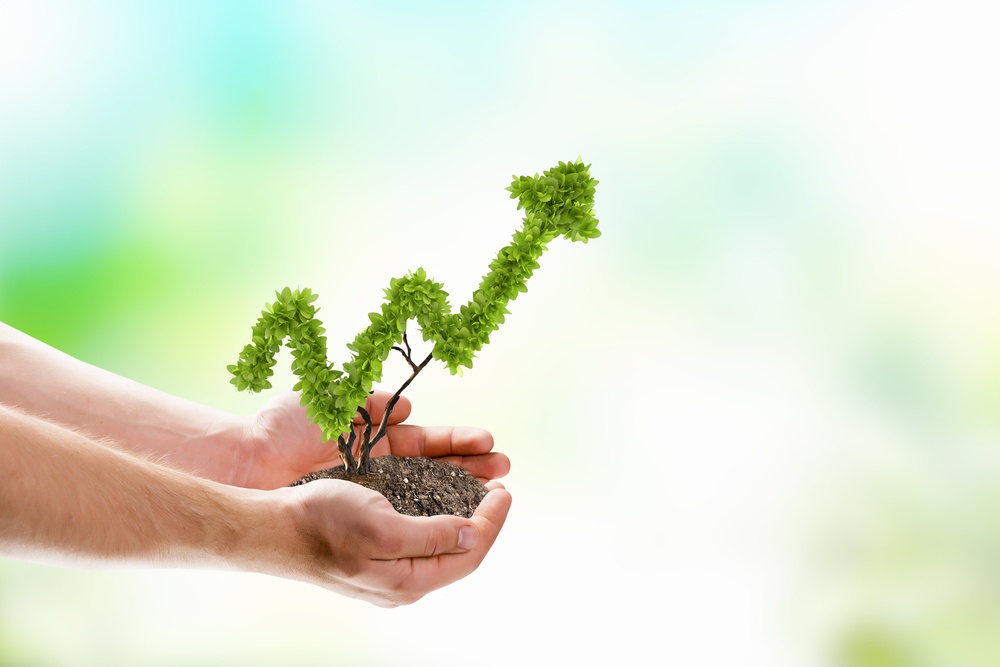 Distributed teams provide this edge by being able to get products to market faster utilizing the latest technology all while requiring less oversight and impacting the overall organization in a positive manner. Companies that integrate distributed teams become more communicative, empowered, efficient, diverse and creative.

Progressive companies are now either considering or are already integrating distributed teams into their business models.  This trend is disrupting the status quo and creating waves across industries as businesses attempt to raise the bar to be either ahead of the competition or at the bare minimum, keep up with it. 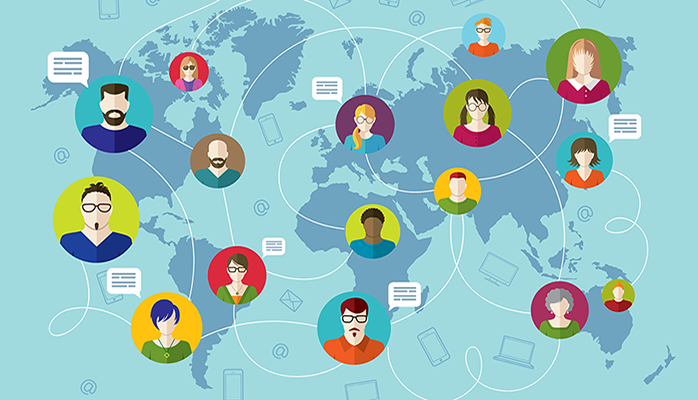 Upstack has been at the forefront of the distributed development team movement and has seen how small startups to large corporations have been directly benefited by the use of distributed teams. Our client base boasts a selection of some of the better US-based startups that were able to get their product to market quickly and start bringing in profit almost immediately. Check out these blog posts about some of the cool startups we’ve had and in some cases still, are having the pleasure of working with MealPal and True Local.