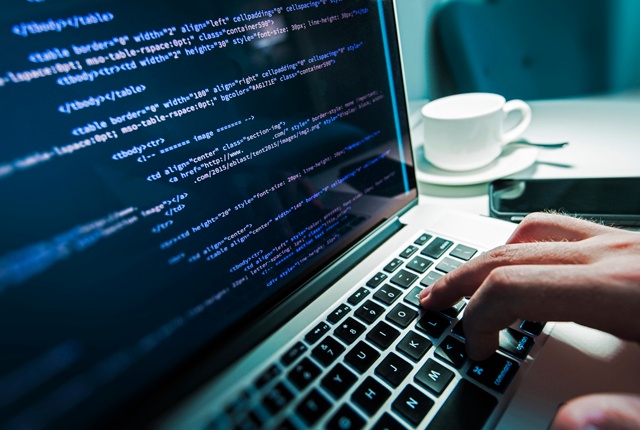 Our Upstacker Adam Adamczyk has recently publicly uploaded his next open source project. As we found it quite interesting, we decided to ask him what is his opinion on projects like these and in the end what do you get from them as a developer. This is what he answered us:

"Many programmers say that if they are not working on projects, their time is wasted. After 20 years of programming, I do not share this view. It is a time of rest, reflection but also a good time to learn new technologies and improve your own skills when you are in between projects. Probably the best thing in programming is forcing continuous improvement of general IT knowledge. 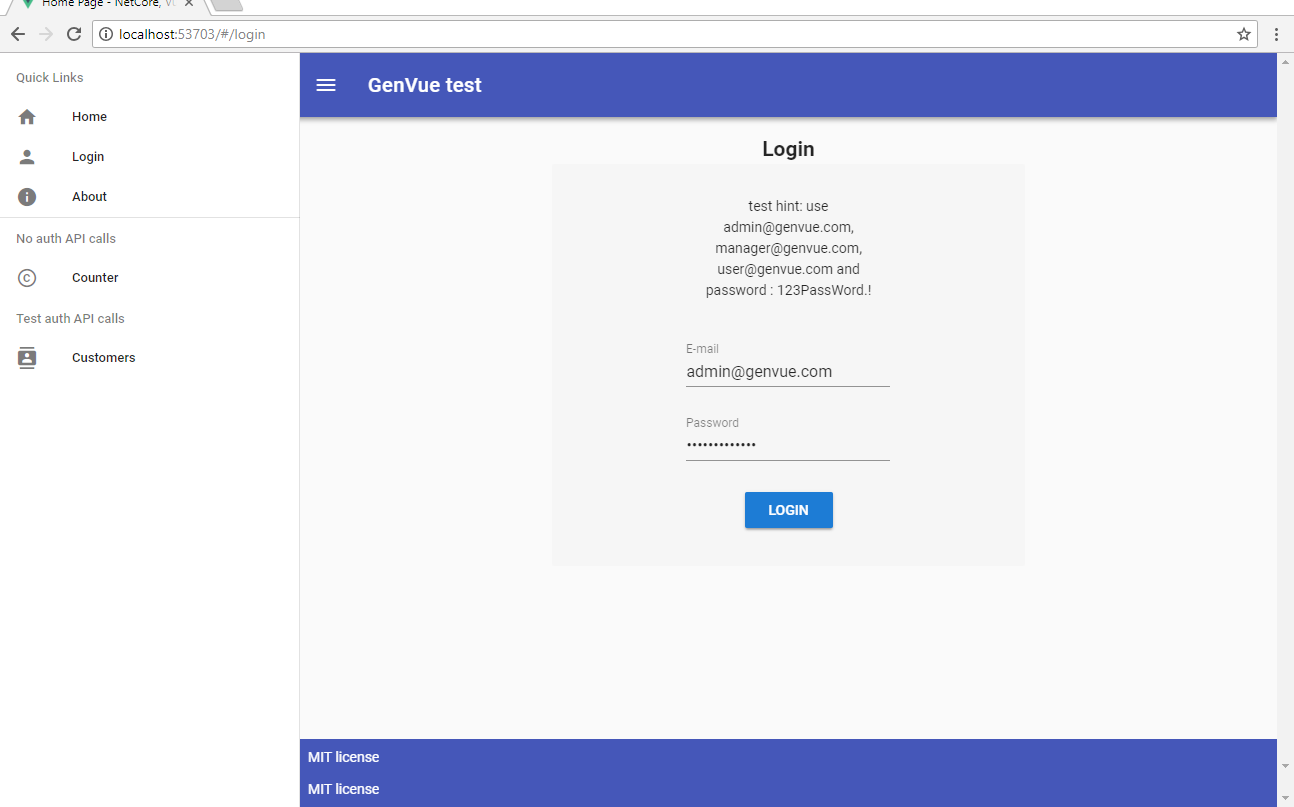 The technologies we have dealt with a few years ago are becoming obsolete very fast. New technologies follow new user expectations but initially cause a lot of problems with implementation in real situations. Choosing and submitting a working project from different technologies is time-consuming and can be extremely frustrating even for experienced software engineers.

Something that a few years ago was very difficult to do even for a large team, today, thanks to the development of cloud services, new programming languages and frameworks are possible to do faster and with much less work. An additional factor influencing solution creation is the ability to use open source projects. With this, the terms Faster, Better and Cheaper are quite possible.

Of course, you don't have to reinvent the wheel...just Google it! There are thousands of awesome projects on Github. Probably what you want to do, already has been developed by someone. Sometimes you can find a really cool project that can be used as a starting point for further development. 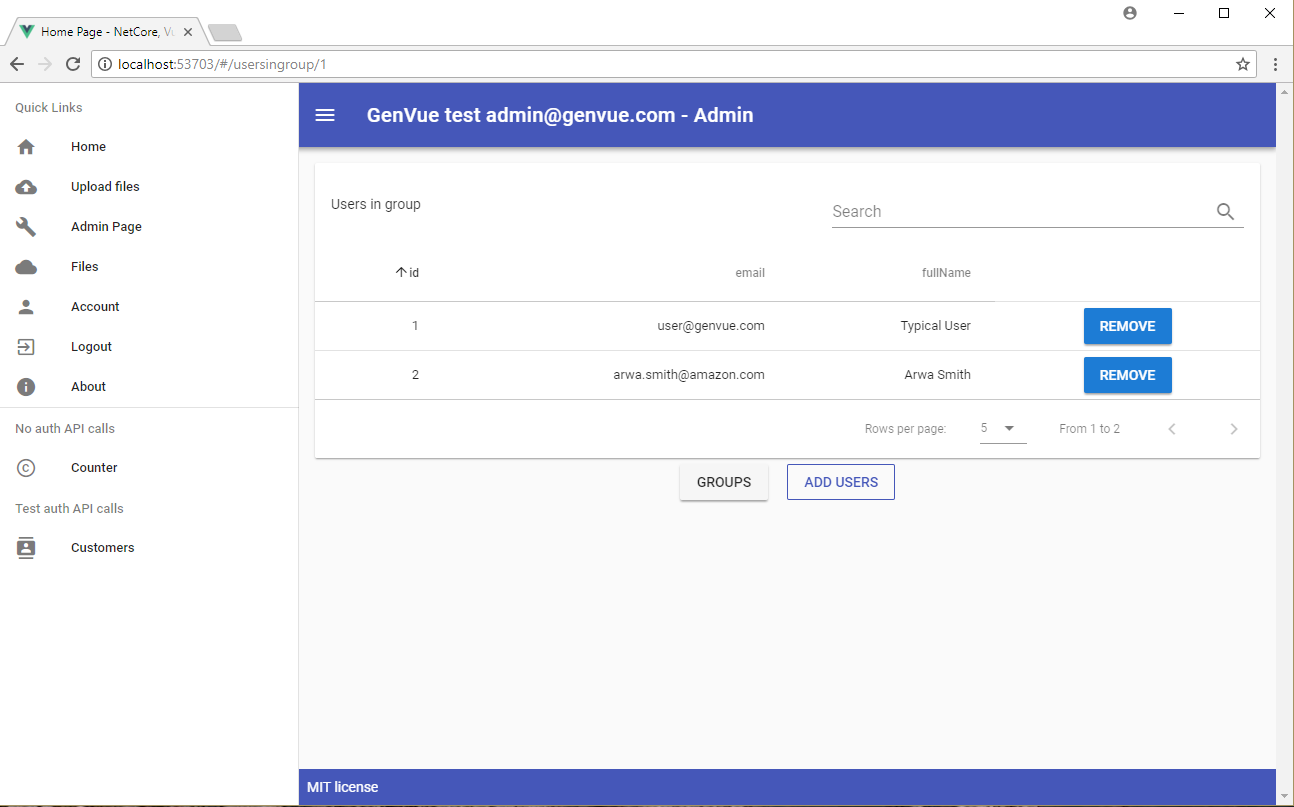 This time I wanted to try a combination of the latest fresh and hot technologies: MS Net Core (backend) and Vue.js (frontend) in a non-trivial project.  The project I was thinking about is an idea for my own file sharing system. It could be used by organisations in various groups like finance, accounting, legal department etc. Why not take advantage of a ready solution such as google drive, dropbox etc? Well, we do not always want our files to be shared on public servers. Thousands of hacking incidents that even the largest public cloud solutions have succumbed, showed clearly that there is no such thing as 'impossible'. While public cloud solutions do not use VPN and therefore are a potential target for even script kiddie hackers. We can easily protect our company by using VPN and store data on our own servers, which significantly reduces the possibility of hacking and stealing our documents. That's why I created this project which I shared on an open source license.

Everyone can check the source code, compile and install on their own servers. Your data on your server = your privacy. 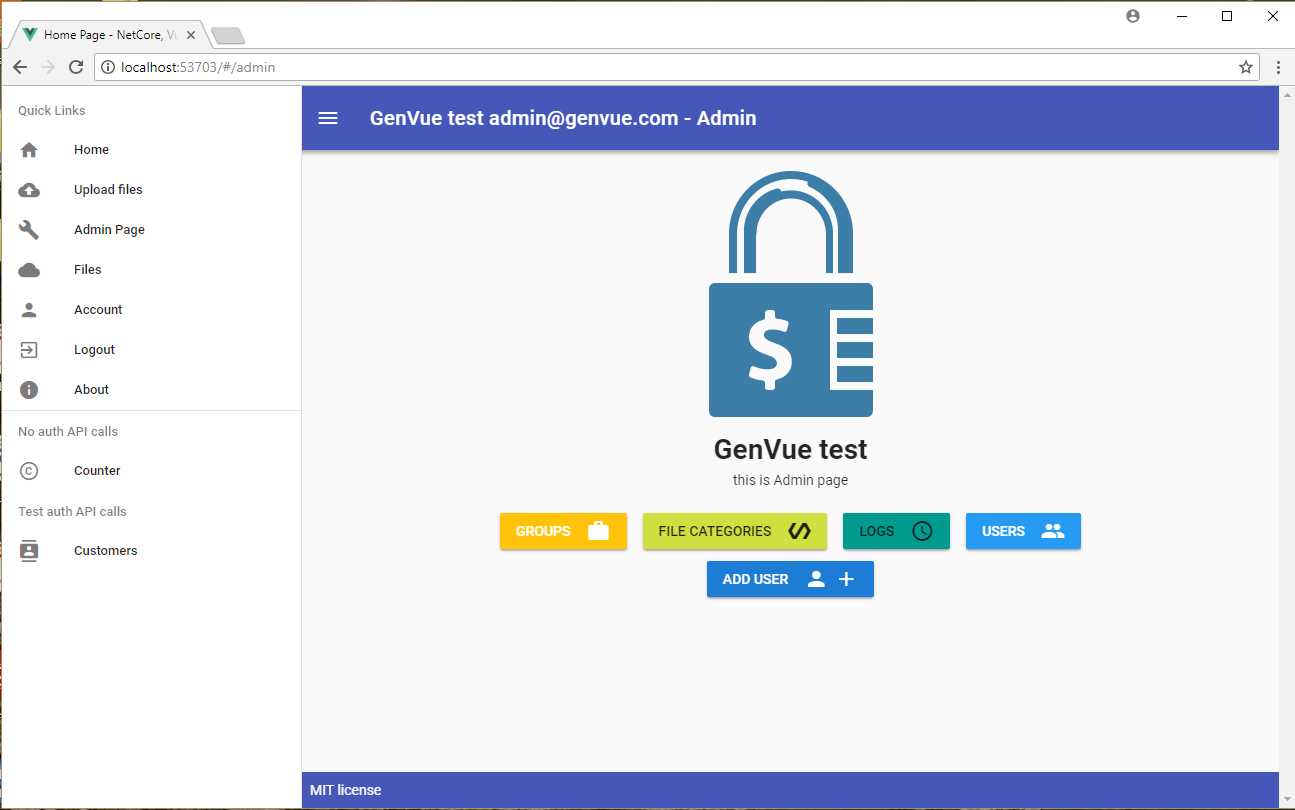 "I leave this project as a ready template for a solution that can be further developed. It is also a good demonstration of how to assemble various frontend and backed technologies together into one cohesive whole."